Why we don't regulate political ads 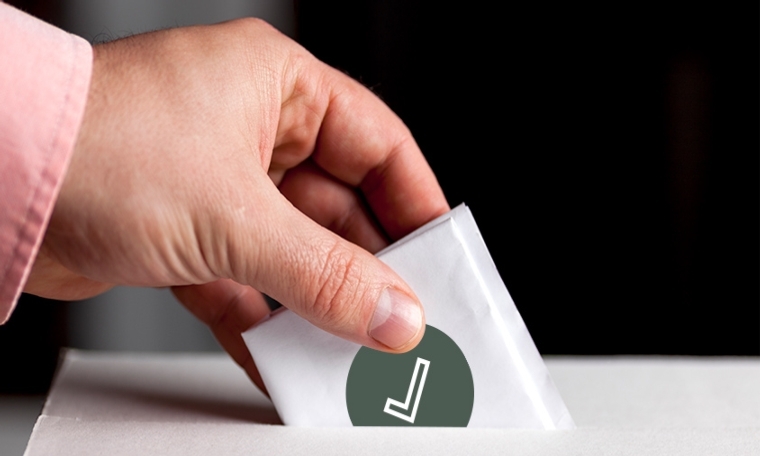 With upcoming elections scheduled to take place across the UK on 6 May, from the Scottish and Welsh Parliamentary elections to local council and mayoral elections in England, we’re reminding people why we don’t regulate the claims they see in political ads. And we’re signposting the resources that are available for anyone who has concerns about political campaigns they see during the election period.

Influencing voters in elections is all part of the democratic process, but truth matters. The Electoral Commission warned in 2019 that misleading campaign techniques risk undermining trust in elections. And last year, the Lords Democracy and Digital Technologies Committee ‘Resurrection of Trust Report’ called for political parties to work with regulators, including the ASA, to develop a code of practice for political advertising, along with appropriate sanctions, that restricts fundamentally inaccurate advertising during a parliamentary or mayoral election, or referendum. So far, political parties have not signalled their willingness to make this happen.

Political parties and campaigners are increasingly using the online environment and digital campaign tools to reach and influence potential voters. As such, the Electoral Commission has put together some useful resources for voters who might have concerns about who has funded an ad, the accuracy of the statistics behind any claims or transparency around who is targeting them and how their data is being used. It also highlights the role that other bodies, including the UK Statistics Authority and the Information Commissioner’s Office, play in regulating online political ads.

So, why is it that political parties can act with apparent impunity when making claims in ads and other election materials?

As it currently stands, ‘political advertisements’ are banned from being broadcast on TV or radio under the Communications Act 2003 (instead parties are given airtime via party political broadcasts which aren’t classed as advertising). Meanwhile, claims in ads in non-broadcast media (posters, newspapers etc.) whose principal function is to influence voters in local, regional, national or international elections or referendums are exempt from the CAP Code.

Political ads (and the parties, issues and policies they promote) usually inspire contention and debate. While we understand the calls for political ads to be subject to the same standards of truthfulness and decency that all UK advertisers have to abide by, there are a number of reasons why we don’t regulate them. One of the main reasons is that regulating mostly-commercial advertising is very different from regulating material that forms part of the democratic process.

We think it would be inappropriate and unworkable for us to intervene in that process, certainly as things currently stand. The ASA, as a non-statutory regulator funded primarily by advertisers, is not the right body to lead political advertising regulation but, as we made clear last year, we think political advertising should be regulated and we are ready to help: sharing our experience of regulating non-political ads and exploring how we might contribute in any more collaborative arrangement.

The history behind the exclusion helps explain this further.

The best course of action for anyone with concerns about a political ad is to contact the party responsible and exercise your democratic right to tell them what you think. In the age of social media this is easier than ever, and gives everyone a platform to express their opinions and share their knowledge with the rest of the voting public.