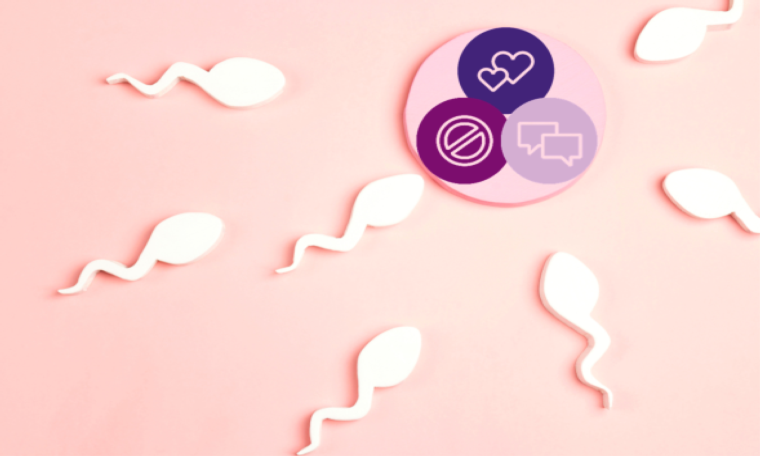 It’s World Contraception Day, an annual worldwide campaign to improve awareness of contraception and enable people to make informed choices on their sexual and reproductive health.  Given this, we thought it seemed fitting to share some guidance on the advertising of contraceptives.

Ads for contraceptives and related products are often complained about on the grounds that the product itself is offensive or inappropriate but the fact that a product is objectionable to some is not enough, in itself, to break the rules.  The ASA will always consider the content of and context in which an ad appears when judging offence – but they will not comment on the nature of the products advertised.  As such, although complaints may be numerous, formal rulings in this area are less so.

Contraceptives are inextricably linked to sexual activity and the ASA does consider it reasonable to refer to sex when advertising contraceptives. However, an excessively explicit approach is nevertheless likely to cause serious or widespread offence, particularly if not targeted appropriately.  It’s also wise to avoid references to religion or creative approaches that might be seen to offensively trivialise issues linked to contraception; for example, linking a morning after pill with catholic dogma or condoms with the Pope and biblical principles relating to ethics and worship.  For more, see our guidance here.

Some advertisers choose to make efficacy claims about the levels of protection that their method of contraception affords. Objective claims like this are open to challenge and rigorous evidence must be held to support them.

It’s not often that we see an ASA ruling on efficacy claims for a contraceptive product, presumably because the products that can be advertised (i.e. those that are not prescription-only medicines) are so well established that complaints along these lines are fairly rare.  So, when Natural Cycles exploded into everyone’s social media feed in 2017, marrying the ‘fertility awareness’ method of contraception with new technology, and in the process dividing opinion on its effectiveness and suitability, it was only a matter of time before the ASA was drawn into the debate.

The complainants challenged whether the claims “Highly accurate contraceptive app” and “Clinically tested alternative to birth control methods” were misleading and could be substantiated.  Natural Cycles provided evidence in support of their claims and although with ‘perfect use’ the app had the potential to be ‘highly effective’, only a very small number of people were using it perfectly - probably because it required a higher degree of engagement to achieve ‘perfect use’ than most other forms of contraception - and the effectiveness through ‘typical use’ was much lower.

Due to the significant difference between the effectiveness in ‘perfect use’ and ‘typical use’, the ASA decided that the relevant data to substantiate the claim was the level of effectiveness seen in ‘typical use’.  This data showed that it was comparable to some other types of contraception, like condoms, caps and diaphragms, but was significantly less effective than the most reliable methods, like implants, IUSs and IUDs.

While the ASA agreed that the app could be effective as a method of birth control, they ultimately concluded that it was misleading to describe it as “highly accurate” or suggest that it could be used in place of birth control methods that were highly reliable in preventing unwanted pregnancies.

Need advice on your non-broadcast ads? You can get free and confidential help by contacting the CAP Copy Advice team.