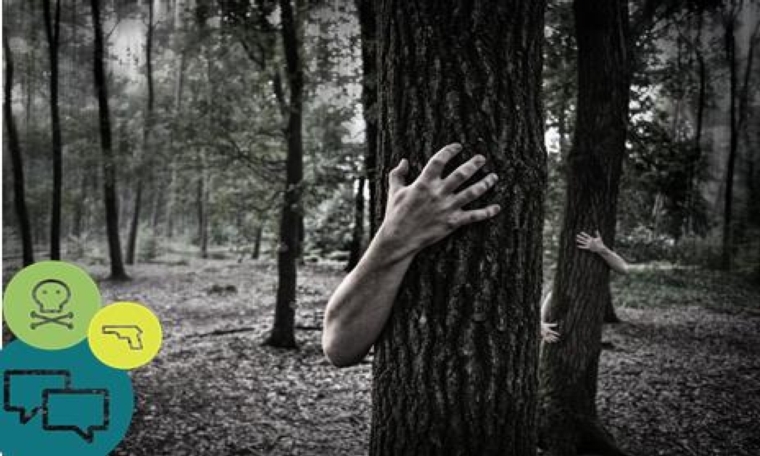 We take our duty as a responsible regulator seriously:  when we see an opportunity to help society we take it - even if it goes a bit further than ad regulation.  Which is why we want to make sure you’re at your most vigilant this May because, as you may or may not be aware, it’s Zombie Awareness Month.

Clearly, we should all take reasonable steps to prepare for any threat from a zombie apocalypse (as the Zombie Research Society points out, “it’s not a matter of if, but a matter of when”) and one thing we’re sure is likely calm even the most brain-hungry zombie is reassurance that you’re all compliant with the Advertising Codes.

Until the zombies actually arrive, the CAP Code makes clear that advertisers should be careful not to cause panic, fear or distress.  There will always be a fine line to tread when you try to raise awareness of the coming zombie apocalypse, as this ruling on two giffgaff ads highlights.  Featuring the slogan ‘different takes guts’, a long-form video ad on YouTube showed people playing around with blood, guts and other organs (in fairness, they were perhaps not actually zombies, but they were engaging in some pretty zombie-like behaviour).  This gory ad broke the rules because the realistic and graphic imagery was likely to cause distress to viewers.  However a shorter version showing the characters, still blood-splattered but thankfully detained by the authorities, having mugshots taken was considered distasteful rather than offensive or distressing.

Untargeted zombie images that are gruesome, gory or grisly will usually fall foul of the rules. A poster on the London Overground promoted a potentially useful training experience for “the battle for survival” during a zombie apocalypse, but by showing a hollow-eyed and blood-soaked member of the undead community in an untargeted medium like this, the ad broke the rules.  Similarly, a tough pick-up truck might be the perfect vehicle for outrunning the undead, but advertising this fact with a video featuring gory and frightening imagery broke the rules for not being targeted responsibly.

Whether you see horror films as entertainment or forewarnings of what we can expect when the undead rise up, it’s often a little more acceptable to feature scary content in advertising for them - but careful targeting is still required and really gory material, like maybe showing a man pushing an industrial hand blender into a zombie's mouth and a woman cutting into a zombie's head with a chainsaw, is only going to be suitable for a very select audience.

Not all ads featuring zombies break the rules though - a couple of TV ads, one for the game ‘Dead Rising 3’ and another from horror-loving giffgaff both featuring fairly graphic depictions of the living dead, were saved by their post-9pm scheduling.

Want to check the ASA isn’t likely to destroy your beloved zombie campaign with a regulatory ‘double tap’?  Our Copy Advice team are happy to endure the resulting nightmares and give you some advice.

So, what’s our plan then? Probably hole up, have a cup of tea and wait for the whole thing to blow over.