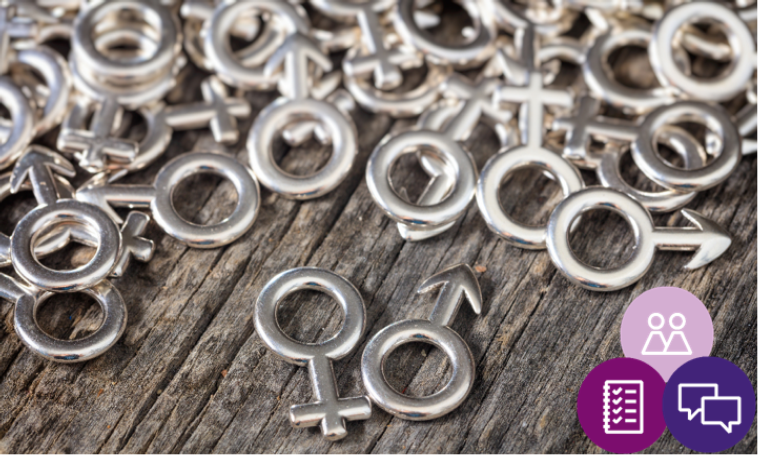 Following research in 2017 and consultation earlier this year, CAP has announced a new rule on gender stereotypes which will come into force on 14 June 2019. This rule is accompanied by detailed guidance to help advertising practitioners understand where the ASA Council is likely to draw the line.

The new rule appears in Section 4 of the CAP Code and states:

4.9 Marketing communications must not include gender stereotypes that are likely to cause harm, or serious or widespread offence

The existing ASA positions on sexualisation and objectification, unhealthily thin body image and the portrayal of under-18s in a sexual way are unlikely to change significantly but may be considered under this new rule.

The Advertising Guidance sets out principles relating to different types of gender-stereotypical depictions, along with illustrative scenarios to demonstrate treatments that are likely to be unacceptable. It also clarifies that the use of humour or banter is unlikely to mitigate against the types of harm or serious or widespread offence identified in relation to gender stereotypes and notes that combining other kinds of stereotypes, such as age or race, with gender stereotypes can compound the potential for harm.

Ads may feature glamorous, attractive, successful, aspirational or healthy people but they should take care to avoid suggesting that an individual’s happiness or emotional wellbeing should depend on conforming to an idealised gender-stereotypical body shape or physical features.

Scenarios aimed at or featuring children

Ads can be targeted at and feature a specific gender but should take care not to explicitly convey that a particular children’s product, pursuit, activity, including choice of play or career, is inappropriate for one or another gender.

Ads should be sensitive to the emotional and physical well-being of vulnerable groups of people who may be under pressure to conform to particular gender stereotypes.

Scenarios featuring people who don’t conform to a gender stereotype

Ads should avoid mocking people for not conforming to gender stereotypes, including in a context that is intended to be humorous.