I can see clearly now: an update on the implementation of superimposed text guidance 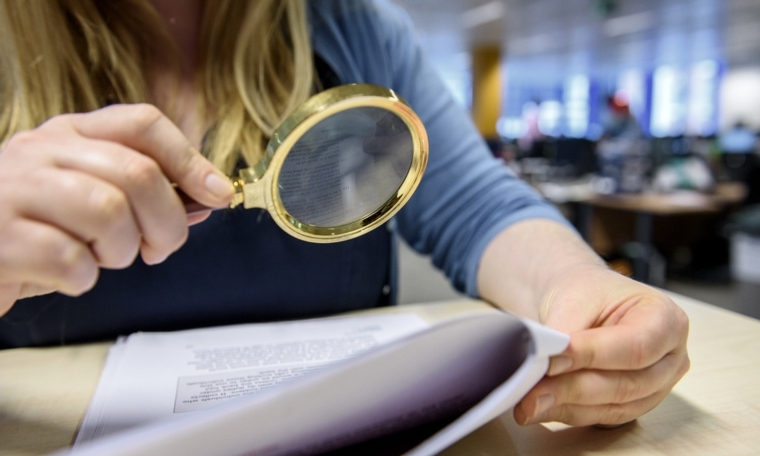 In late 2019, BCAP introduced tighter new guidelines governing the presentation of superimposed text in TV advertising (the “small print” used to communicate additional information on screen), drawing on our own consumer research. Superimposed text should be legible and clear whenever it's used in advertising so that consumers get all the information they need to avoid being misled by ads.

Two years on, we undertook a review of casework to assess the impact of the new guidance. The results show a significant improvement in the legibility of on-screen text and a reduction in complaints in this area.

The research we undertook into to consumers’ interaction with superimposed text highlighted that not every viewer will be motivated to engage with text that appears on screen – however, the interested viewer should be able to read the text clearly and easily if they choose to.

With this in mind, we also carried out checks on a sample of ads from several sectors that often involve a lot of terms and conditions – such as broadband, gambling and motoring.

The review revealed that the vast majority of ads in the sample were in line with the guidance. We saw strong improvements in key areas identified by the research as impacting on legibility, for example:

While a small minority of ads in the review were assessed to fall short of “best practice” standards, the occasional issues that are arising are occurring in a grey area, in contrast to the clearly problematic approaches seen in the past. Overall, we have seen a major improvement in the legibility and clarity of superimposed text in TV ads – which is “super” news for viewers.

For more information on our rules, read the full guidance.