Influencing your choice of influencer 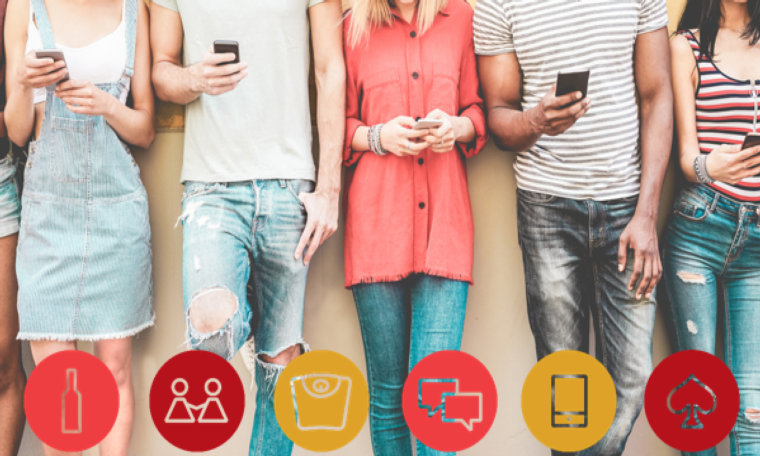 In the world of social media today there are a large number of ‘influencers’ who have followers hanging on their every word, photo and meme.  Some are already famous in their own right through celebrity gained in other media but increasingly, influencers are everyday people who have gained a following because of what they say or do on social media. Marketers are understandably keen to tap into this brave new world of influencers because it can help to promote their products and services to large numbers of people, and also more niche audiences they may otherwise struggle to reach so directly.

Make clear that ads are ads

Marketers and influencers need to ensure that individual posts are obviously identifiable as advertising.  We harp on about this enough in other places so we’ll just give you this link to our influencers guide on making clear that ads are ads, where this is explained in more detail.

Know the rules around age-restricted products

Age-restricted products like alcohol and gambling, must not be advertised directly to under-18s (and lotteries shouldn’t be advertised to under-16s). As such, marketers of these types of products should take into account the age/demographics of an influencer’s followers when deciding who to work with. This guidance on ‘Children and age-restricted products online’ outlines some of the key principles here in more detail.

The rules also prohibit ads (including those posted by influencers) for alcohol, gambling and lotteries from being of particular appeal to under-18s, especially by reflecting youth culture, and from featuring under-25s (or people who look under 25) in a significant role.  It’s therefore important to take into account the style of the influencer’s content (and indeed their age/perceived age) when deciding whether they’re the right fit for a campaign (or longer-term ‘brand-ambassador’ relationship).

Although technically not ‘age-restricted’ products, similar rules apply to ads for slimming/weight loss products/regimes in that they must not be directed at under-18s or appeal particularly to them. Foods that are high in fat, salt and sugar (HFSS) also shouldn’t be advertised to under-16s.

Don’t forget that when you work with an influencer, you’re getting more than just a platform to share your message – you’re working with a living, breathing human being, with their own past, present and future.  Add to that, their audience tends to know a lot about them and what’s going on in their lives and they bring this knowledge when they view your ad.

With this in mind, make sure you think carefully about whether there’s any reason that the influencer you’re working with might be inappropriate for the product you’re advertising.  For example, the ASA has upheld against an ad for a weight loss food supplement because the influencer promoting it was known to be pregnant at the time it appeared.  They considered that the ad was irresponsible because it could encourage pregnant women to use the product to lose weight, which would be an unsafe practice.

For further advice on what to bear in mind, feel free to contact our Copy Advice team for free, bespoke, advice on your own influencer campaign.