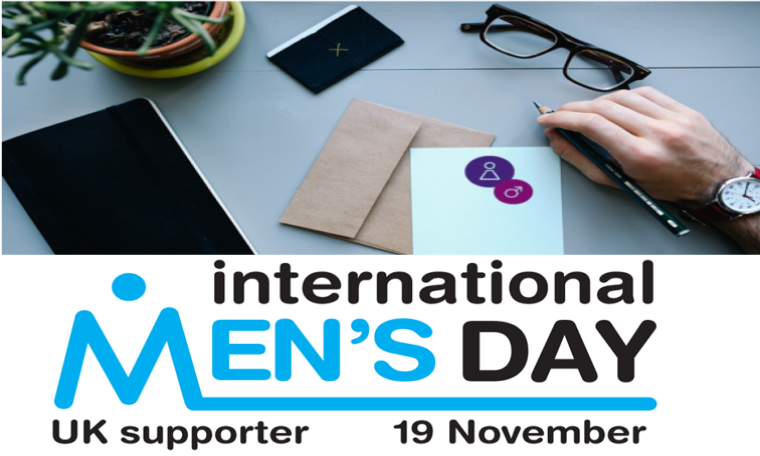 19 November is International Men’s Day (IMD), celebrating men and boy’s diversity and promoting the positive benefits of equality for everyone in society.

There are many issues that affect men and boys and advertisers must be careful to avoid making negative generalisations about them. Some issues which have particular relevance to the portrayal of men in advertising are gender roles and characteristics, objectification, mental health and body image.

This year, we’re thinking about IMD particularly in the context of our rules on harmful gender stereotypes, which came into force in June of this year. A rule in both the CAP and BCAP Codes now states that ads ‘must not include gender stereotypes that are likely to cause harm, or serious or widespread offence’.  This is as the result of the ASA’s report ‘Depictions, Perceptions and Harm’ published in July 2017, which looked into the effects of gender stereotyping in ads.

This article gives some examples of scenarios likely to be problematic under these rules, such as an ad that seeks to emphasise the contrast between a boy’s stereotypical personality (e.g. daring) and girl’s (e.g. caring), or an ad that belittles a man for carrying out stereotypically ‘female’ roles or tasks.

An ASA ruling in August upheld complaints that a VOD (and TV) ad for Philadelphia, where two babies were shown on a restaurant conveyor belt while their distracted fathers chose their lunch, perpetuated a harmful stereotype by suggesting that men were incapable of caring for children.  The ASA Council concluded that the two men were portrayed as somewhat hapless and inattentive, resulting in them being unable to care for the children effectively, perpetuating a harmful stereotype that men were ineffective at childcare.

Ads should not present people of any gender in a way which could present them as objects. Focussing on men’s bodies, particularly where this is unrelated to the product or service being advertised, is likely to be considered objectification and should be avoided.

Last year, the ASA upheld a complaint about an ad for an estate agency which pictured a man’s torso and stated “WOW, WHAT A PACKAGE”, with further text covering his crotch. The ASA Council concluded that the ad was likely to have the effect of objectifying the man by using his physical features to draw attention to an unrelated product.

Advertisers have a responsibility to make sure their ads don’t have an adverse impact on those affected by mental health issues or on society more generally.  Suicide is often reported as the leading cause of death among men under the age of 45 and male suicide rates have increased significantly recently, accounting for three-quarters of all suicides in 2018.

In 2016, the ASA received a complaint about a banner ad for an online betting company, which stated “SAVE YOURSELF” alongside a silhouette of a man hanging from a rope by his neck.  The ASA upheld the complaint that the ad was socially irresponsible and likely to cause serious offence, in particular to those affected by suicide, mental health conditions or gambling problems.

When using models in ads, take care and think about the ad as a whole. Ensure that the ad does not portray particular body types in an irresponsible manner, imply that men can only be happy if they look a certain way, or present an unhealthy body image as aspirational. The ASA has upheld multiple complaints about ads which present unhealthily thin models and promote harmful aspirations, and whilst in all the cases to date the models have been female, the same considerations will apply to men.

Take a look at our guidance on body image for some info about the common themes from ASA rulings on this topic.

If you need further bespoke advice on your own non-broadcast ads, our Copy Advice team are also here to help.