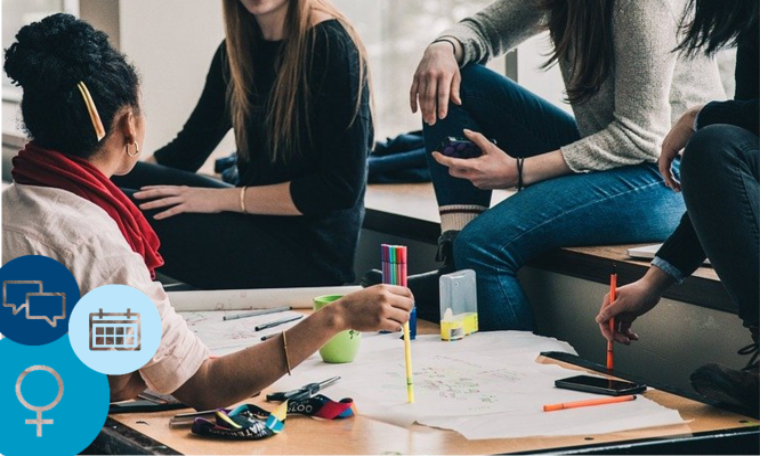 International Women’s Day (8 March) celebrates the achievements of women across the globe, and acts as a renewed call for action to progress gender equality.  The topic of gender inequality continues to dominate the media and popular culture, as well as being a source of much public debate.

Following the ASA report ‘Depictions, Perceptions and Harm’ in 2017, we introduced a rule in our Codes that states that ads “must not include gender stereotypes that are likely to cause harm, or serious or widespread offence”.  The ASA has now applied this rule (and the supporting guidance) on several occasions, but arguably one of the most interesting is their recent ruling on PeoplePerHour.

Nineteen people complained about a poster seen on the London Underground that featured an image of a woman and text that stated "YOU DO THE GIRL BOSS THING. WE'LL DO THE SEO THING" (referring to search engine optimisation).  Complainants believed that the ad perpetuated harmful gender stereotypes by depicting a woman running a business in a patronising way and implying that women were not technologically skilled.

The ASA ultimately agreed and upheld against the ad for the following reasons;

Although the ASA acknowledged that the term “girl boss” made reference to a book and TV show about a female entrepreneur, they considered that many people viewing the ad were unlikely to be familiar with that.  Although, the advertiser had taken steps to remove the word “girl” and issued an apology,  it was important for the ASA to publish the details, not least because it would help other advertisers better understand where the lines were drawn in interpreting this rule.

As this ruling bears out, it’s possible to break this rule without intending to.  While it’s rare that marketers actively try to mislead materially or cause offence, this ruling goes to show that seemingly innocuous phrases, lifted from popular culture and common parlance, can inadvertently prompt a negative reaction.  As always, context is key and sometimes it’s the small presentational things that can undo a positive message and intention.

This ruling also highlights that the new rule captures subconscious and less obvious examples of gender stereotypes likely to cause the types of harms identified in the ASA’s research – it’s likely that more obvious examples would have already been caught by existing rules.

To be clear, the potential for harm and offence to arise from gender stereotypes doesn’t just apply to women, the ASA report and CAP guidance also clarifies the kinds of depictions of men that are likely to be a problem.  Stay tuned for more on this around 19th November 2020, when we celebrate International Men’s Day.