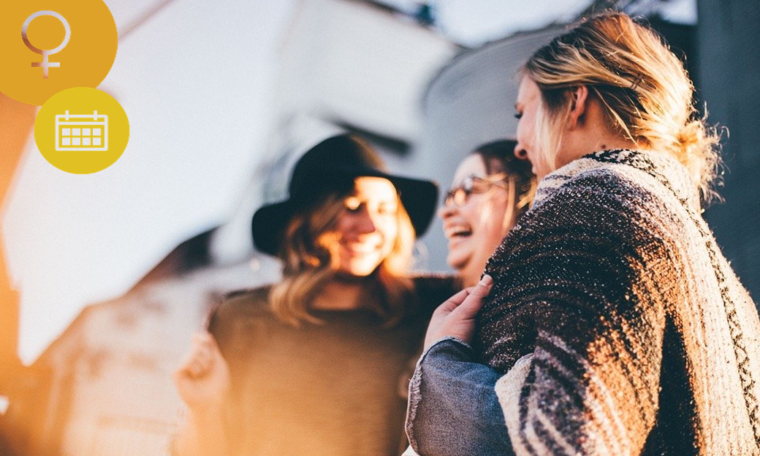 International Women’s Day (8 March) celebrates the social, economic, and cultural achievements of women across the globe, and acts as a renewed call for action to progress gender equality.

The ASA has always taken a firm line on harmful or offensive sexism, objectification and inappropriate sexualisation in advertising, along with irresponsible depictions of body image. Since 2019, advertisers have also had to ensure that their ads do not include gender stereotypes that are likely to cause harm, or serious or widespread offence (CAP Code rule 4.9 and BCAP Code rule 4.14).

The ASA’s review of gender stereotyping in ads, published in 2017, revealed that certain kinds of gender stereotypes can negatively reinforce how people think themselves, and others, should look and behave, due to their gender, and that this may have harmful consequences for individuals and society.  Marketers must therefore ensure that their ads do not include gender stereotypes that are likely to cause harm, or serious or widespread offence, and CAP has published guidance which outlines the types of stereotypical depictions which are likely to be considered problematic, to help advertisers ensure that they are not contributing to this harm.

Ads which depict stereotypical roles or characteristics in a way which suggests that they are always uniquely associated with one gender, the only options available to one gender, or never carried out or displayed by another gender are likely to be problematic. The ASA has upheld multiple complaints about ads which perpetuated harmful gender stereotypes, such as the stereotypical view that women are less likely than men to run their own business, and are not skilled at using technology, and the stereotype that fathers are incapable of childcare, a role which is stereotypically attributed to women.

Marketers should avoid depictions which directly contrast stereotypical male and female roles and characteristics, such as juxtaposing images of men in extraordinary environments and carrying out adventurous activities with women who are passive, or engaged in stereotypical care-giving roles, as directly contrasting gender roles in an ad, may give the impression that the roles and characteristics depicted are exclusively associated with one gender.

Objectification and sexualisation are different but often overlapping issues. Some marketers might think sex sells, but they should to take care not to depict women in a sexual way that might cause offence, or in a way that effectively reduces them to physical and/or sexual objects.

Steer clear of gratuitous nudity and sexualised imagery, particularly where this is irrelevant to the product or service advertised, for example, using a partial image of a woman’s naked body to advertise toothpaste. Whilst featuring a degree of nudity in ads for products such as lingerie or swimwear may be acceptable, this nudity should not be gratuitous or overtly sexual, as this could invite viewers to view the women as sexual objects.

In particular, marketers are best advised to avoid using imagery that focuses only on particular body parts as this could be seen as reducing people to those parts alone - particularly if the person’s face is absent or obscured.

Using slim models is not necessarily a problem in and of itself – what matters is the particular presentation in an ad.  Marketers should make sure that models are not presented in a way that makes them appear underweight or unhealthy, as this could be considered irresponsible for promoting an unhealthy body image.

Marketers should avoid images in which the models bones are prominently visible and think carefully about whether the pose makes them look particularly thin. They should also consider how the clothing, make-up and lighting have an impact on the appearance of the model.

With all the issues discussed above, don’t assume that using humour or innuendo will mitigate the harmful or offensive effects of an ad. Even if the ad is intended to be light hearted, framing problematic depictions as ‘banter’ is unlikely to get you off the hook.

Although this article relates to the depiction of women, the potential for harm and offence to arise from the depiction of gender stereotypes, sexualisation, objectification, or the promotion of unhealthy body image doesn’t just apply to women, and these types of depictions are likely to be problematic, whoever they apply to.