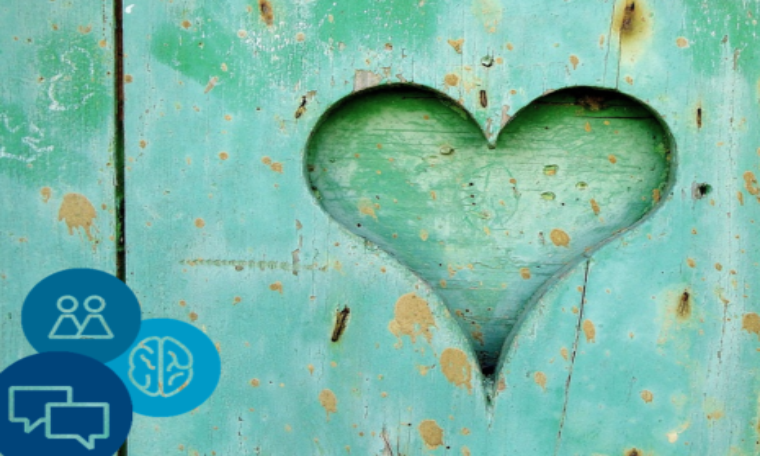 World Mental Health day took place on 10 October, and given the last 18 months we’ve all experienced, now more than ever it’s important that advertisers make sure their ads don’t have a detrimental impact on those affected and society in general.  There are a number of rules that can help advertisers avoid this, from sector-specific requirements about social responsibility to rules on the types of conditions that can be referred to in ads for medicines and medical treatments.

Here are the three key themes advertisers should be considering to ensure their ads don’t break these rules:

We understand that advertisers want to push boundaries or provoke debate, but they must still prepare their ads with a sense of responsibility to consumers and society.  This principle is explicitly stated in rule 1.3, and is likewise reflected in sector-sections of the Code, such as those relating to Gambling and Alcohol.

In the rules on Alcohol advertising, for example, the CAP Code states that care should be taken not to exploit the young, or those who are mentally or socially vulnerable (rule 18.1).  In 2012, the ASA found that a Facebook status on an alcohol brand’s page had broken this rule by irresponsibly suggesting the product would have a positive effect on consumers’ mental and/or physical abilities.

The Code states that gambling ads should not suggest that gambling can provide an escape from problems such as loneliness or depression (rule 16.3.3).  In 2017, the ASA ruled that an ad had broken this rule because it described a consumer who had been “depressed” as a result of his wife’s illness and medical bills, and that gambling had provided an escape and solution from these problems.

When targeting ads at children, their mental health should also be considered. In 2019, the ASA banned an ad for a social media app aimed at 7-12 year olds, on the basis that the strong emphasis on gaining likes and followers could cause children to develop a perception that popularity on social media is inherently valuable, which would likely be detrimental to their self-esteem.

In 2015, the ASA investigated an online ad for a Halloween costume called “Adult Skitzo Costume”, after receiving a complaint that it reinforced negative attitudes about schizophrenia.  The complaint was upheld, on the basis of the ad’s reference to a specific mental health problem and the use of the term “Skitzo”, in conjunction with the image of the costume.

In some cases, ads can break the rules on offence and social responsibility.  In 2016, the ASA received a complaint about a banner ad for an online betting company, which stated “SAVE YOURSELF” alongside a silhouette of someone hanging from a rope by their neck.  The ASA agreed that the ad was socially irresponsible and likely to cause serious offence, in particular to those affected by suicide, mental health conditions or gambling problems.

Referring to conditions for which medical supervision should be sought

However, there are a number of conditions that should only be referred to if the advice or treatment will be conducted under the supervision of a suitably qualified health professional (rule 12.2), including certain mental health problems. Advertisers should refer to this list before creating content that refers to a specific condition, and only include this if a suitably qualified medical practitioner will be present.

Our Copy Advice team are also on hand to provide free, bespoke advice on stating your delivery charges in non-broadcast ads.