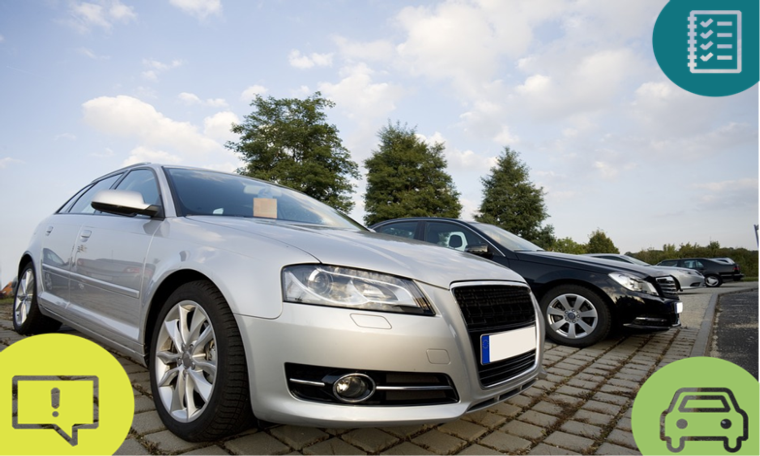 If you’re a fleet operator selling ex-business use vehicles, the ASA will expect information about the ex-fleet nature of the vehicle to be included in your advertising.  This is because they consider it to be material information that would influence a consumer’s transactional decision in purchasing a vehicle.  Furthermore, if an ex-business use vehicle was used by multiple users whilst part of your fleet, then that is also likely to be considered material information that must be disclosed in the ad.

This position comes from the ASA’s ruling on Glyn Hopkin Ltd and Fiat Chrysler Automobiles UK Ltd.  In that case, they considered that because Fiat Chrysler Automobiles UK was the previous registered keeper for the vehicles, it was reasonable to expect that they could provide records showing how they had used them whilst under their ownership as a fleet operator, including whether they were driven by multiple users. Furthermore, because Glyn Hopkin was an approved dealer and had purchased the cars directly from them, the ASA considered that they were capable of easily obtaining such information as well.

Fiat Chrysler Automobiles UK had provided evidence showing that each advertised car had only been used by one user whilst they were part of FCA’s fleet.  One was allocated to a contractor (for training purposes) and the other to an employee (as a company car).  They also submitted documentation showing that both cars had a very low mileage prior to being allocated to their named users, which were returned at a later date to be sold off.

However, the ads did not state that the cars were previously used for business purposes whilst part of Fiat Chrysler Automobiles UK’s fleet and for that reason the ASA concluded that the ads breached the CAP Code.

If you’re an independent dealer, then the ASA’s approach is likely to vary on a case-by-case basis, depending on how reasonable it would be to expect that your dealership could, or should, have obtained such information.

Given that the ruling applied to ex-fleet vehicles that were used for business purposes by single users only, it is likely that the ASA would take a similar view for ex-hire vehicles to be identified as such in ads.