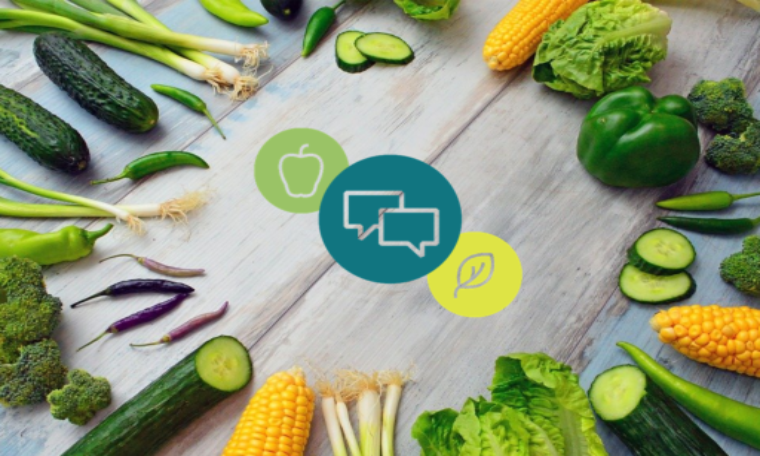 Just as you’re still processing March 2020, here comes January 2022! For many, the new year brings health-conscious resolutions – gyms, diets, life overhauls, and in recent years, Veganuary. Whilst the popularity of a vegan January might be increasing, there can be a number of potential pitfalls for marketers who are looking to capitalise on this popularity. Read on to make sure you stay green in a world of red lights.

Lettuce start - make sure your products are 100% Vegan

The most obvious point to make clear is that any products sold as “vegan” should in their entirety be edible to those who eat a vegan diet. In April 2020, a burger was released, as the advertiser’s “first plant-based burger” that was, according to their ads, “100% Whopper. No Beef”. However, at the bottom of the ad, as disclaimer “*Product is cooked alongside meat products” appeared, and the product itself came with egg-based mayonnaise. This meant that in its original form, the burger was not suitable for veggies or vegans.

The ASA considered that, as the ads featured a green colour palette, and the product was released to coincide with Veganuary, that it wasn’t clear this product was not suitable for vegetarians/vegans, and therefore the ad was misleading.

If only certain elements of your product are vegan, then we’d suggest labelling only these parts as vegan, rather than the entire item. Furthermore, don’t give the impression that something is plant-based or vegan through other aspects, such as styling, colours or wording if it’s

Needless to soy, get your environment claims in order

Next up, we’ll look at a 2019 ad, which stated “Question. How did Steve impress his mates in Veganuary? Answer. He added a squeeze of lime and fresh coriander to deliciously healthy vegan Quorn pieces and made them a Thai green-with-envy curry. Quorn. Healthy Protein. Healthy Planet”.

Under our environment rules (Section 11), ads must take into consideration the entire life-cycle of the product. So, for example, you can’t claim that the soap you made is ‘environmentally friendly’ if the ingredients were flown in from Asia, or if it’s got tons of one-use plastic packaging (you can read more about lifecycles here). So for this complaint, the ASA needed to look at the “cradle-to-grave” lifecycle of Quorn products.

Quorn provided third party certifications and studies as part of their evidence, and the ASA noted that they had provided data for their carbon footprint, as well as their land and water wastage as compared to meat products. Through this evidence, the ASA understood it was highly likely that the cradle-to-grave carbon emissions of key Quorn products were lower than the carbon emissions of beef and chicken, and felt that Quorn had therefore demonstrated that their products in general had a much lower environmental impact than animal sources of protein, and complaints about the ad were not upheld.

Last but not least, a similarly environmentally-based ruling from 2018, in which the ASA investigated ads for “the world’s only vegan energy company” which offered “100% green, ethical energy” and could promise that “No animals were harmed in the making of our power”.

Amongst other complaint points, two of the main ones were from complainants who understood that all energy comes from the National Grid, and that even if the energy provided was renewable, bats and birds would likely be killed by wind turbines.

The ASA ultimately decided that, knowing most customers would be aware that power was drawn centrally from the National Grid, those that didn’t would likely discover this at the point of finding out more information, and therefore would not be misled into purchasing the electricity on this basis. Furthermore, they concluded that, because the electricity had been certified by the Vegan Society, and consumers were likely to infer from “no animals were harmed” that this meant agriculturally, rather than incidental deaths (which was the case) then the term “vegan energy” and all other claims were unlikely to mislead.

Given the appetite for customers to purchase goods and services that are more ethically produced, it’s likely that we’ll be seeing more and more vegan/environmentally friendly claims for non-food products. Since the rules in this section can be complex, make sure you’re fully up to date, and check out the latest updates from the ASA’s upcoming environment project.

And that’s that – three “vegan” claims to celebrate Veganuary. All that remains is to wish you all a great New Year and hopes for peas on Earth!

As ever, if you need help and guidance on your non-broadcast promotions, contact the CAP Copy Advice team via the website.