CAP off summer with a regulatory remit refresh 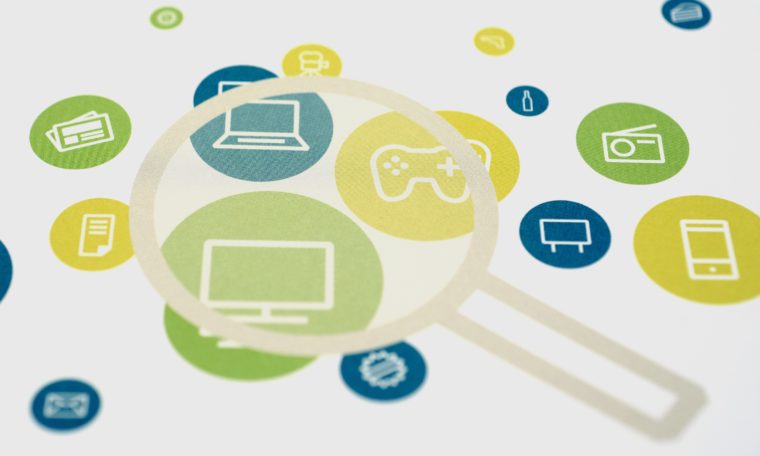 With summer on its way out, there has never been a better time to ponder the age old question - is this covered by the CAP Code? To help answer that, here’s an insight into five key areas where it may not be as clear where the remit lines are drawn.

Point of sale, packaging and promotions

While point of sale material and packaging is normally excluded from the CAP Code, promotions that appear in these mediums such as a ‘Buy one get one free’ offer or a prize draw promotion will likely bring that material into the ASA’s remit.

If you are posting about a product or service offered by a brand and are including an affiliate link or discount code which will result in some form of payment for you – then it’s probably an ad. The most straightforward way to let consumers know is normally to include an identifier such as ‘#ad’ so that it’s clear before they engage with the content.  Remember, brands and influencers are both responsible for making sure ads are obviously identifiable.

Don’t forget that when using a review or testimonial as part of an ad, its content falls within remit as soon as you quote it. If it contains a claim that could be considered objective – then the responsibility of providing robust evidence to support that claim will fall on the advertiser. This includes when you adopt and incorporate such material on social media, such as a retweet or sharing of an otherwise ‘user-generated’ comment.

While the content of the ads on VOD are mainly the responsibility of the advertiser, did you know that regulated on-demand services must also comply with Appendix 2 of the CAP Code? The rules in Appendix 2 reflect the legal requirements in the Communications Act 2003 (as amended) and regulated media service providers must ensure they comply with the rules or risk being referred to Ofcom.

The CAP Code is largely ‘media-neutral’, meaning that as long as the material falls within the broad categories of communication outlined in the ‘Scope of Code’, it will need to follow the rules.  This means that whether an ad appears in a new format on social media, in an AR or VR experience or spoken aloud by a voice assistant, it still needs to be obviously recognisable as an ad, must not mislead consumers materially, must not cause harm or serious or widespread offence and needs to comply with any sector-specific Code rules that might apply (e.g. for Food or Gambling products).

If you’re unsure how or whether the Code applies to material you’re thinking of producing, the Copy Advice team can help give you a steer on whether what you’re considering is covered by the Code.