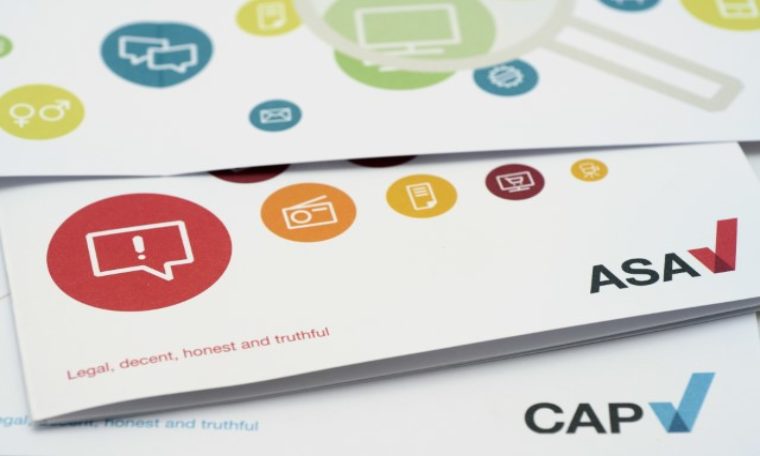 As the 2010s draw to a close, we take look back on some of the biggest regulatory changes to mark each year of the decade, along with some key snippets of advice for advertisers.

CAP was designated by Ofcom as the co-regulator for advertising on video-on-demand (VOD services). VOD ads must comply with Appendix 2 of the CAP Code, which applies specifically to VOD advertising, as well as the other relevant sections of the Code.

CAP published the findings of its review into the use of children in peer-to-peer marketing and as brand ambassadors, and published new guidance, which said that such marketing must:

Following the Keogh Review of cosmetic products and procedures, CAP published new guidance for both surgical and non- surgical procedures, to ensure ads are responsible and not misleading; for example by not using misleading ‘before’ and ‘after’ pictures, and by not suggesting procedures should be undertaken lightly.

CAP and BCAP introduced new rules on ads for e-cigarettes, which included:

CAP and BCAP allowed advertisers of certain lifestyle weight-loss programmes to refer to and target people who are obese, when they could not previously do so. Advertised programmes must meet these criteria:

Following joint research with Ofcom, the ASA introduced its new approach to broadband pricing in ads. Under this approach, advertisers must:

CAP introduced new rules on ads for food and drink high in fat, salt or sugar (HFSS), which prevented them from being shown in and around dedicated children’s media, including online, or any media where children make up more than 25% of the audience. These new restrictions brought the CAP Code into line with the BCAP Code.

Following research in 2017 and in 2018, CAP and BCAP’s new rules (accompanied by detailed guidance) which prohibit gender stereotypes that are likely to cause harm or serious or widespread offence came into force. A key guiding principle from this guidance is that while ads may feature people undertaking gender-stereotypical roles (for example, a woman cleaning the house or a man doing DIY) they should take care to avoid suggesting that stereotypical roles or characteristics are: always uniquely associated with one gender; the only options available to one gender; or never carried out or displayed by another gender.

This is just a very small snapshot of some of the work carried out by the ASA and CAP in the 2010s, alongside dealing with hundreds of thousands of complaints and working to deliver millions of discreet instances of advice and/or training to stakeholders.

We’ve loved every minute - here’s to the 2020s and the next decade of regulating ads!